Facebook-parent Meta Thursday appointed Sandhya Devanathan as the new Head and Vice President of its India business. She joined the company in 2016 and was a key player in building its Singapore and Vietnam business. She also worked on the company’s e-commerce initiatives in South East Asia.

Sandhya is an alumnus of prestigious educational institutions in India and abroad. Here’s a look at these institutions and their national and international ranking. 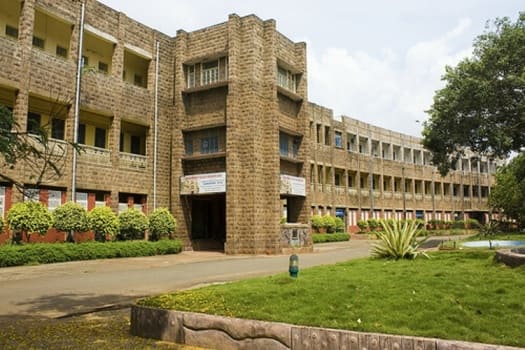 Sandhya graduated with a BTech degree from Andhra University College of Engineering in 1998. The engineering college is located in Vishakhapatnam and is one of the sought-after colleges in the state with a National Institute Ranking Framework (NIRF) of 77 in the engineering category. The institution is ranked at the 71st spot in the NIRF Overall university rankings 2022.

After completing her graduation, Sandhya appeared for the Common Admission Test (CAT) exam and got admission to the Faculty of Management Studies (FMS), Delhi University to pursue MBA degree.

FMS is one of the premier management institutes of the country. However, reportedly it does not participate in any national or international rankings. Although Delhi University is ranked as 23rd best university in the country in the overall NIRF ranking. It is also included in 321-330 ranks in the Times Higher Education (THE) MBA rankings 2022.

Devanathan also pursued a course in leadership from Oxford University’s Said Business School. The university is ranked at ninth position in the QS World University Rankings 2022 for business and management.

Walking Oxford in the footsteps of C.S. Lewis

DJ Cuppy: Oxford University Will Humble Anyone, I Graduate In June

State-educated students driving up competition and diversity at Oxford, says