Most people check their phones at the last second before going to sleep, and put their phones near the bed. This is a serious problem and can cause insomnia. The reason is that cell phones can be harmful to people’s sleep during the night. Constant notifications could cause poor sleep quality, anxiety, depression and decreased efficiency in the morning.

According to a research project at a college of Saudi Arabia, 88.7% of the subjects use their smartphones after the lights have been turned off and placed their cell phones near the pillow. Without a blue light filter in mobile (night mode), subjects who put the cell phone near their pillows while sleeping have a serious sleep quality problem. 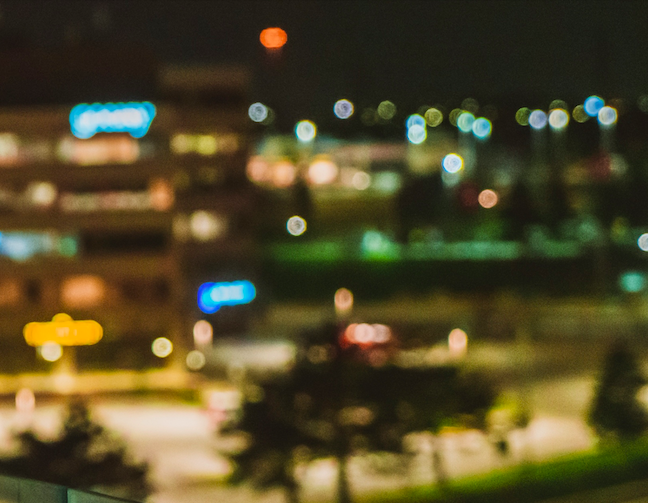 In addition to Saudi Arabia, the impact of cell phone use overnight is at risk of affecting college students’ studies in the U.S.

Cynthia Liang, who is a sophomore art major, explains, “I get used to scrolling on my phone before I sleep. I feel extremely tired and it is difficult to wake up every morning; so, using my cell phone before sleeping is definitely impacting my sleep quality.”

Liang admits that using a cell phone before sleeping and putting her phone near the bed has become her habit. The reason is she might have worse sleep quality if she did not listen to music on her phone while sleeping. However, she also mentions she did not know about the risk of putting cell phones near the bed until being interviewed.

The data collected by the research project in Saudi Arabia has also mentioned 58.8% of students who use smartphones after the lights have been turned off have a habit of scrolling on their phones for at least 30 minutes without switching to the night mode. These students experience daytime sleepiness and sleep disturbances.

This study presents the majority of subjects have cell phone addiction and have a constant routine of using their phones before closing their eyes. 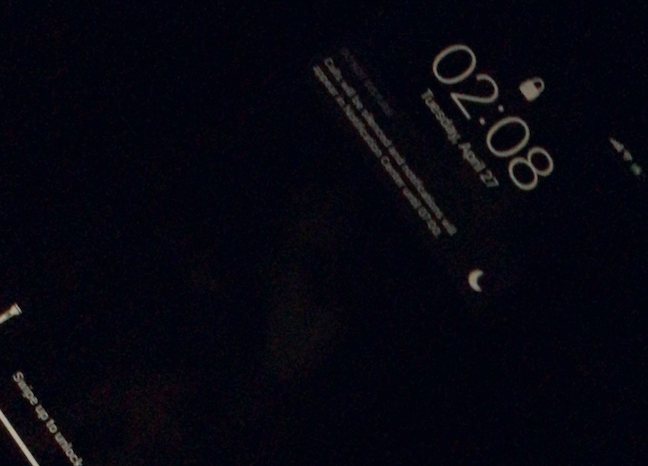 Haelyn Renn, who is a graduate student from Niagara College, Canada, states, “I usually place my phone near my pillow because I feel a lack of security if I cannot reach my phone whenever I wake up; but it is good to know that this is a serious problem if I keep doing that. I think I know the reason for having a big headache and muscle pain every morning.”

An essay on SCL Health Center website points out the blue light from smartphone screens restrains the production of melatonin. The hormone melatonin is the one that impacts the sleep-wake cycle, which is called circadian rhythm. This leads to the reason smartphones are able to mess up people’s routines. What’s more, this resource demonstrates the blue light emitted by cell phones’ screens are harmful to people’s retinas causing a loss of sight.

Toni Mok, who just started her first job after graduating from a college in the U.S., states, “I always turn my phone off during the night and never check my phone before sleeping, because I know there is something in cell phones that causes health problems.”

Rather than talking about the health problem relating to cell phone use, Mok shares her perspectives. She tends to turn on the light and check her phone when she suffers from insomnia during the night. Keeping eyes on a screen for a long time tires her and makes her fall asleep faster.

Checking the phone while suffering from insomnia only leads to further insomnia. Long-time-screen watching, especially during the night without turning on lights, turns a small health impact into a major health risk. Keeping eyes on screens of cell phones contributes to insomnia, which influences people’s work or study lives.

Renn is surprised because she never reads any news about the fact cell phones affect people’s health. Renn wonders if turning off the phone still impacts people’s brains overnight near the pillows. She hopes to see colleges warn students about the impact of nighttime cell phone use, because people who lack knowledge of this could destroy their health and lives. 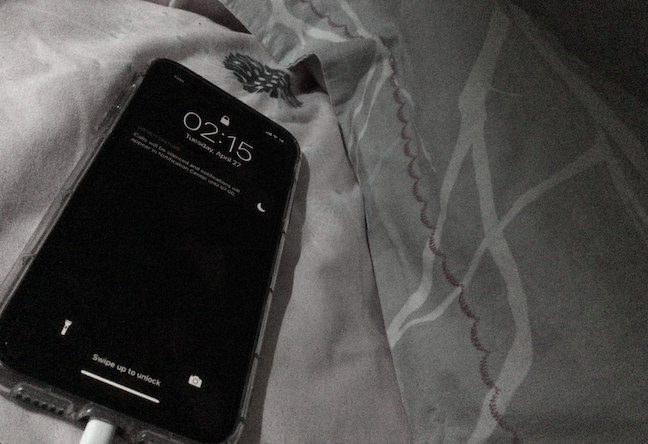 Renn also emphasizes, “Students have to understand that using their phones during the night incorrectly and placing their phones near the pillow causes a lot of problems. They should not keep their sleeping problems as secret until knowing themselves have a serious disease.”

Mok adds, “It is not enough to warn students to regulate their habits by themselves. Their colleges are responsible to engage students by…

‘Disaster Girl’ sells original meme-worthy photo for half a million

Influence of psychological stress and coping styles in the professional identity

COVID Restrictions Did Not End Community Engagement for These Faculty Members

With one hitch, 2 districts ruled as free of court

Analysis: Funding higher education, on the basis of anecdotes and narrative

Catholic Schools Are Losing Students at Record Rates, and Hundreds Are…