Two school boards with conservative majorities parted ways with their schools’ superintendents in November, both of whom oversaw the implementation of mask mandates into the fall of 2021.

On Nov. 29, Sarasota County Schools Superintendent Brennan Asplen agreed to step down after the school board criticized mask mandates which Asplen backed, while on Nov. 22 Brevard County Superintendent Mark Mullins, who faced backlash for supporting an extended mask mandate, agreed with the school board to enter into separation negotiations. Both school districts extended their mask mandates into the fall of the 2021-2022 school year. (RELATED: ‘Vote Like A Mother’: Parental Rights Groups Notch Key School Board Wins Across The Country)

Florida Republican Gov. Ron DeSantis, who endorsed recently elected members who flipped the school board majorities, signed an executive order in July 2021 requiring schools to give parents to opt their students out of school’s mask mandates. The order came in response to schools implementing mask mandates in 2020, according to a press release by the governor’s office. 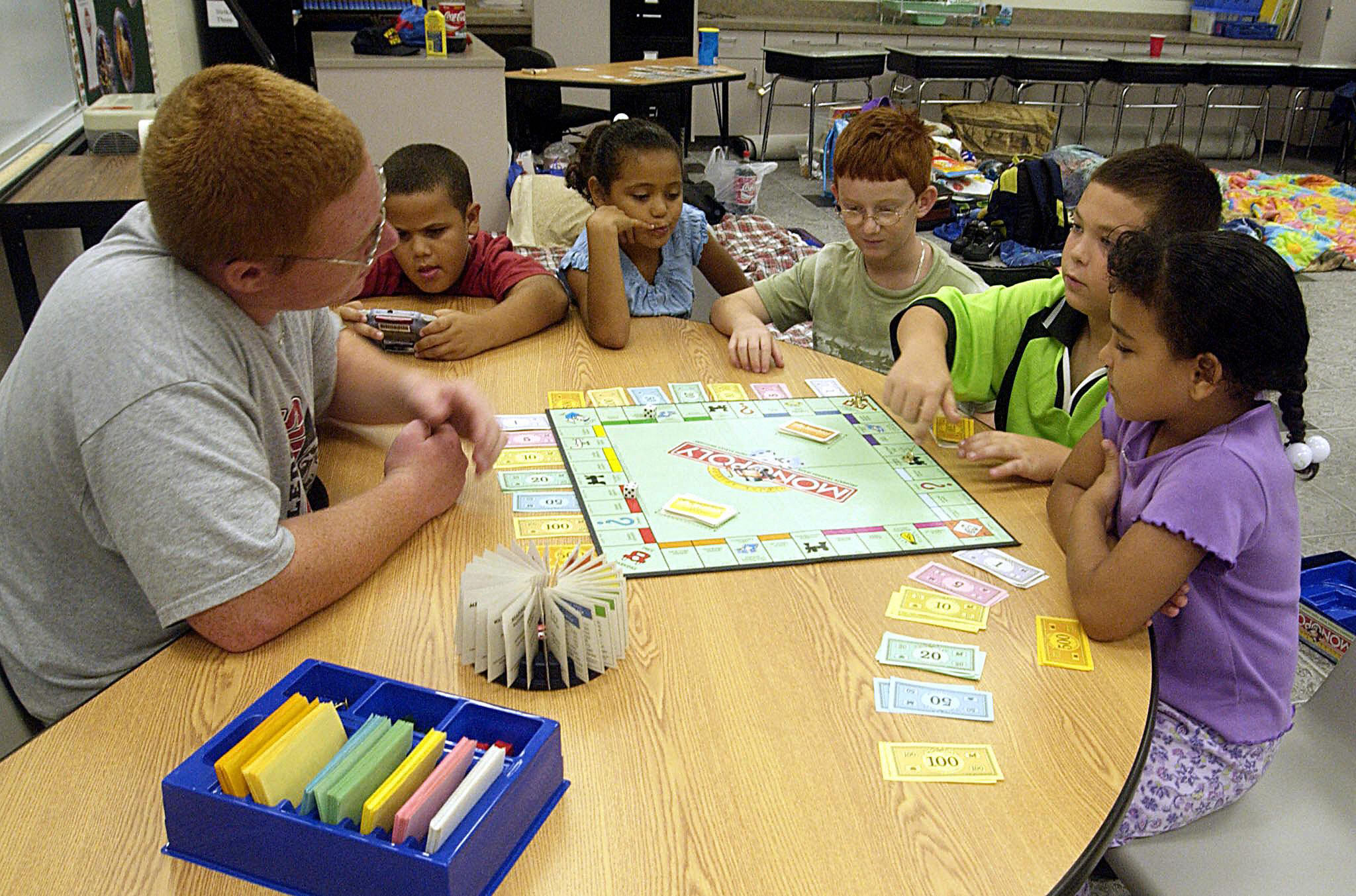 Asplen, who took over in 2020, called the board’s citing of his COVID-19 response “ridiculous.” School Board Chair Bridget Ziegler noted that the relationship between the board and the superintendent was broken.

“I am very concerned,” Ziegler said at the meeting. “I don’t know how respectfully we build a relationship where we are functioning together for the right reasons with mutual respect.”

The moves by the Florida school boards come after the Berkeley County School Board in South Carolina, which flipped to a conservative majority, fired the school superintendent as well as the district’s lawyer, banned Critical Race Theory from the classroom and set up a committee to review material flagged for pornographic content in its first meeting since being elected.

All content created by the Daily Caller News Foundation, an independent and nonpartisan newswire service, is available without charge to any legitimate news publisher that can provide a large audience. All republished articles must include our reporter’s byline and their DCNF affiliation. For any questions about our guidelines or partnering with us, please contact licensing@dailycallernewsfoundation.org.