Asia Times published on November 19 remarks made at a Harvard seminar this month by China expert William Overholt,“why xi jinping will not enjoy his third term .”

Former US Treasury secretary Lawrence Summers led a Q and A after Overholt’s speech. Excerpts edited for length and clarity from that session follow.

I think it’s fair to say that there’s a growing consensus in favor of a policy that treats China as an adversary, that seeks across a multiple range of issues to confront and challenge China, that sees isolating China with respect to technology as important for our continued leadership and that is more focused on our imperatives of maintaining pre-eminence than of accommodating gracefully their desire for a peaceful rise.

If you were advising the US government on the contours of China policy – looking out five years; it’s probably as far out as one can look – what would your advice be? And maybe you should precede your answer by giving a grade to US policy as you understand it to be during the Biden administration.

D plus. Trump gets a D, no plus. If I were advising the US government, I’d lose my job within the first week.

You’ve asked a big question. So let me step back. How did we win the Cold War? We focused on growing our economy and creating a system where friends and allies around the world participated. The Soviet Union put all its money into the military under the opposite strategy and went bankrupt.

What’s happened in the Trump-Biden era – and Biden has just expanded on Trump’s policies – is that we’ve turned inward.

Now, obviously, China’s got its pretty severe limitations, but it got the message. It’s trying to do what succeeded for us in the Cold War. That’s the big picture. 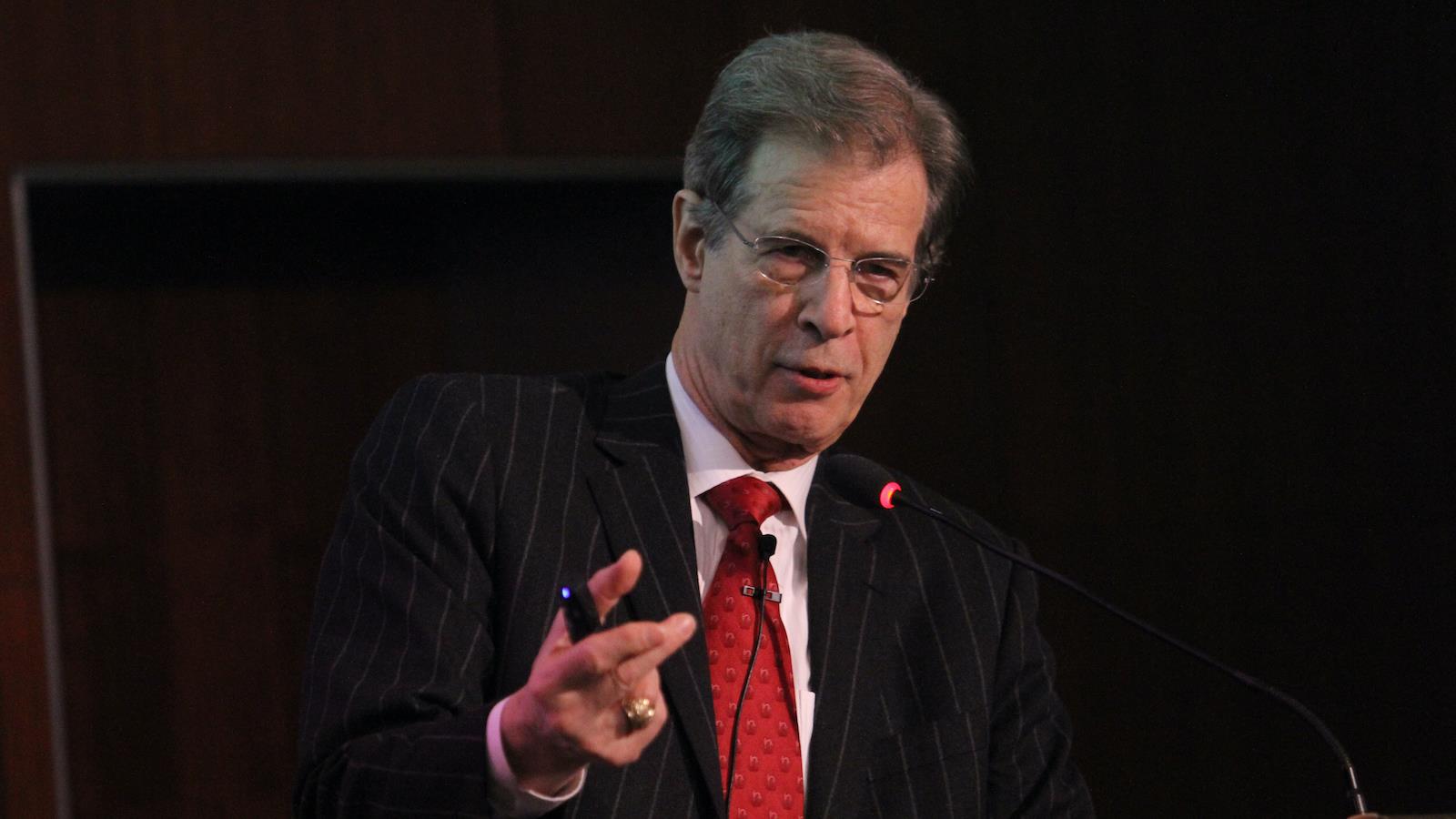 And Biden’s protectionism gives up the possibility of having the kind of global success and admiration and cooperation that we had during the Cold War.

Now, on China policy in particular, when a company like Huawei comes along, or the battery company CATL, they get access originally to the whole world market: China, Europe, Japan, the US. And Western companies only get access to a tiny slice of the Chinese market.

So Huawei grew so big that there’s no way the Europeans can compete. They would just get wiped off the map. That’s what’s going to happen in batteries.

The right thing to do is, every time that happens, you get together with the Europeans and the Japanese and you shut them down. The way we partially shut down Toyota when the Japanese were behaving that way. Until China changes its policies and allows fair competition.

This approach is targeted. It’s not phony national security restrictions on steel and aluminum – that’s lying that was started under Trump and Biden has just expanded it. What he’s done is enormously damaging.

You look at the restrictions on solar panels. We are never going to be a big maker of solar panels. There’s no universe in which that happens. Keeping Chinese solar panels out, last estimate I saw, costs about 40,000 American jobs. And it slows down the transition to new energy, shooting ourselves in the foot.

Now, how about China policy more narrowly? This restriction on semiconductors is a declaration of economic war. It’s completely disproportionate to any of the problems we have with China. This is going 30, 40% of the way toward what we did with Japan, cutting off their oil before Pearl Harbor. Semiconductors are the key to the modern world. 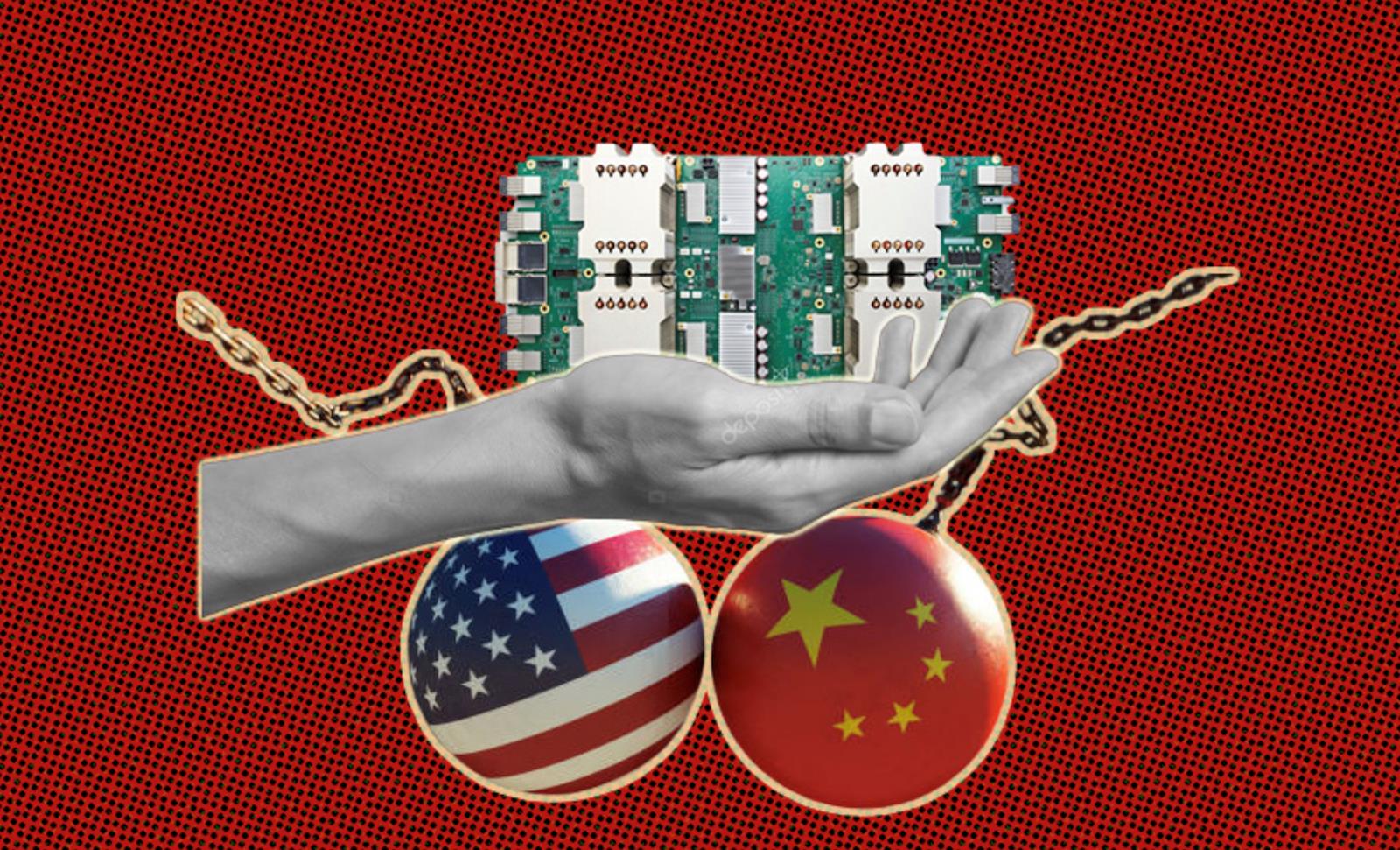 New US ban on chip-making equipment to China will ultimately do more harm than good. Image: Twitter

This validates every crazy nationalistic Chinese professor who’s been arguing that our goal all along has been to keep China down, to prevent them from growing. In terms of the relationship, it’s just awful. It’s an escalation….

In Photos: Fall at the Harvard Forest | Multimedia | The Harvard Crimson