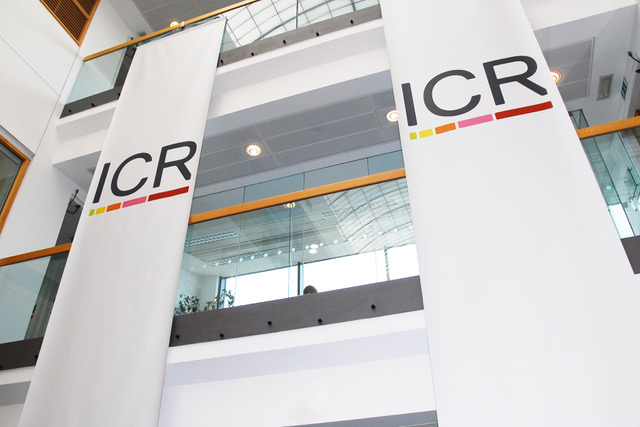 Researchers from the The Institute of Cancer Research, London (ICR) and the University of Cambridge have revealed a newly created comprehensive tool, CanRisk-Prostate, for predicting an individual’s risk of developing prostate cancer.

The scientists involved have said the tool will ensure that those placed at a higher chance of developing the condition will be offered appropriate testing, while also reducing potentially invasive testing for those placed at a very low risk.

CanRisk-Prostate will be incorporated into the group’s established CanRisk web tool, which recently recorded its one millionth risk prediction. CanRisk is already used as a go-to prediction tool by healthcare professionals globally to aid risk prediction in breast and ovarian cancers.

As the most common form of cancer in men, prostate cancer accounts for around 52,000 cases diagnosed in the UK each year, with more than 12,000 deaths recorded annually.

Current prostate-specific antigen (PSA) testing typically involves a blood test to detect the PSA protein made in the prostate gland, however, this test can be inaccurate.

Around three in four men with a raised PSA level will not have cancer according to the NHS, meaning that additional tests, such as tissue biopsies or MRI scans, are needed to confirm a diagnosis.

Scientists involved in the tool’s creation have produced the first comprehensive prostate cancer model, which uses genetic and cancer family history data from almost 17,000 families impacted by the disease. The new study describing the model is published in the Journal of Clinical Oncology.

The model takes data on rare genetic faults in moderate-to-high-risk genes and uses a risk score based on 268 common low-risk variants, combined with detailed cancer family history, as a means of predicting future risks.

The risks were considerably higher for men with genetic faults. Around 54% of men who carried BRCA2 gene alteration would develop prostate cancer.

In practice, the scientists involved in the tool’s creation believe that clinicians will be able to use any combination of cancer family history, rare and common genetic variants to offer a tailored risk prediction.

The Early Detection and Diagnosis centre at the ICR and The Royal Marsden NHS Foundation Trust have established a prostate risk clinic to translate the results into targeted screening programmes.

What Is a Metaversity, and Should You Create One on Your Campus?

How studying at the University of Cambridge influenced The Subways