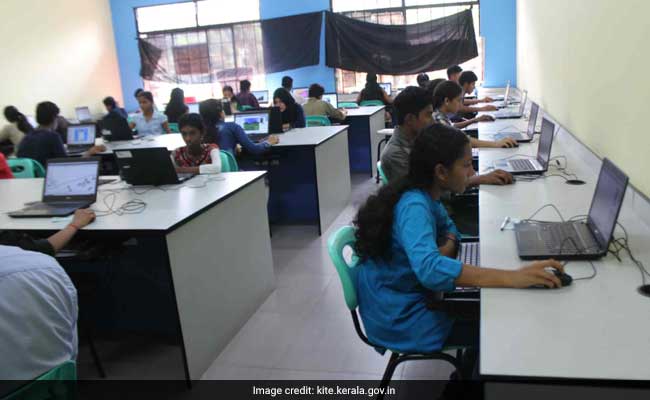 He also said that the policy was also against the norms and beliefs of some.

Throwing his weight behind IUML leaders on the raging debate in the state over the Left government’s gender neutral policy in schools, senior Congress leader K Muraleedharan on Sunday said making girls and boys sit together in the classroom will not lead to gender equality.

Terming the Left government’s gender neutral policy in education as a “wayward reform”, the Congress leader and Lok Sabha MP said that when there was already a system in place which was functioning properly, what was the need to change it.

“Not everyone would welcome it. It is not just the Indian Union Muslim League (IUML) which is against it. Lot of people in Kerala have not accepted that concept. It is unnecessary,” Mr Muraleedharan said, while speaking to reporters here.

He also said that the policy was also against the norms and beliefs of some and therefore, it should not be forced upon anyone.

Instead, the state government should focus on ensuring safety and security of women.

Recently, Kerala General Education Minister V Sivankutty had criticised the stand of certain IUML leaders on the state government’s gender neutral policy, alleging that they were trying to mislead the people and sought to know why they are afraid of equal opportunity for women in the society.

Mr Sivankutty had also made it clear that if it was the case of gender neutral uniform or mixed schools, the CPI(M)-led government does not impose any compulsion on anyone.

(Except for the headline, this story has not been edited by NDTV staff and is published from a syndicated feed.)

Learner’s Park: Emphasis on theoretical knowledge is an advantage in education