My Truth: rap, representation and diversity in Cambridge Theatre


Cambridge Theatre is a vibrant hub of acting, singing and dancing with a diverse range of genres from tragedy to comedy, melodrama to musical theatre. That being said, it’s not uncommon to see the same circles of familiar faces gracing the stages at the ADC Theatre and Corpus Playroom. It makes you wonder if Cambridge Theatre is truly diverse in every sense of the word.

It might explain why, despite all the variety on display, I was surprised to hear about ‘My Truth’, a new show coming to the Corpus Playroom this week, which centres around rap music in West London.

I sat down with the show’s writer and director, Eyoel Abebaw-Mesfin, and producer, Aliyah Irabor York, to hear how ‘My Truth’ is pushing more better representation on the Cambridge stage. 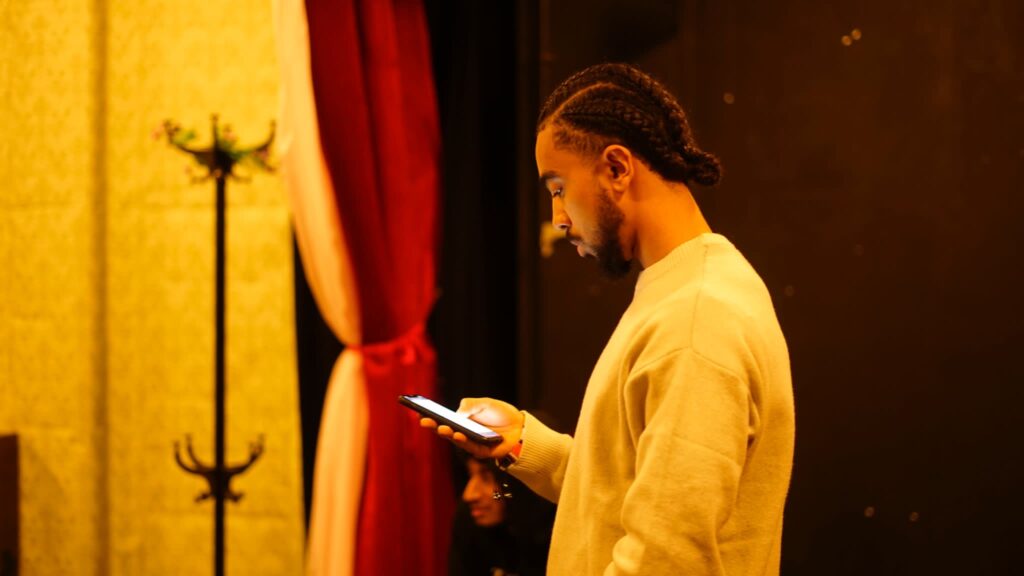 The Story Behind My Truth

Eyoel first began by explaining the premise behind the play. “My Truth is centred around Sophia, a young girl that lives in London.” Sophia has a passion for rap but a falling out with her best friend, Annissa, turns into a heated postcode conflict. With loyalties to families who “identify themselves by where they’re from in West London,” ‘My Truth’ is an exploration of these cultural clashes, lies and, of course, truth.

Digging a little deeper, I find that the name of the play is significant on many levels. “It’s multi-layered,” Eyoel tells me. It’s a story that began as his truth, he says, “because I’m from West London.” But Aliyah believes that “it’s deeper than just the characters.” It’s also the truth of “everyone that’s a part of this play.” With a completely BME cast and crew, ‘My Truth’ has assembled to tell a story that everyone involved “can relate to.” Eyoel maintains that “in some ways, it’s their truth too.”

The Reality of Representation

A show with the concept of ‘truth’ at its core seems fitting for the theatre. Although actors onstage are given the chance to become someone they’re not, theatre as an artform is also a way to represent aspects of ourselves that are true to life.

‘My Truth’ has always been a show conscious of its interactions with reality, starting from its principal character, Sophia, who is based on Eyoel’s younger sister. Eyoel describes his writing process in which he wanted to make Sophia’s character “as realistic and as relatable as possible.” “As much as my sister relates to Sophia, other people relate to Sophia,” he adds.

This sense of relatability goes even further as Eyoel reveals all the characters were “created with people in mind.” The characters of Nati and Sammy, he explains, were created with “younger and older versions of me in mind.” The mother was “based on my mother”, Mr Edwards on “a teacher I had.” Even Boy One and Boy Two were based “on school boys we all know.” 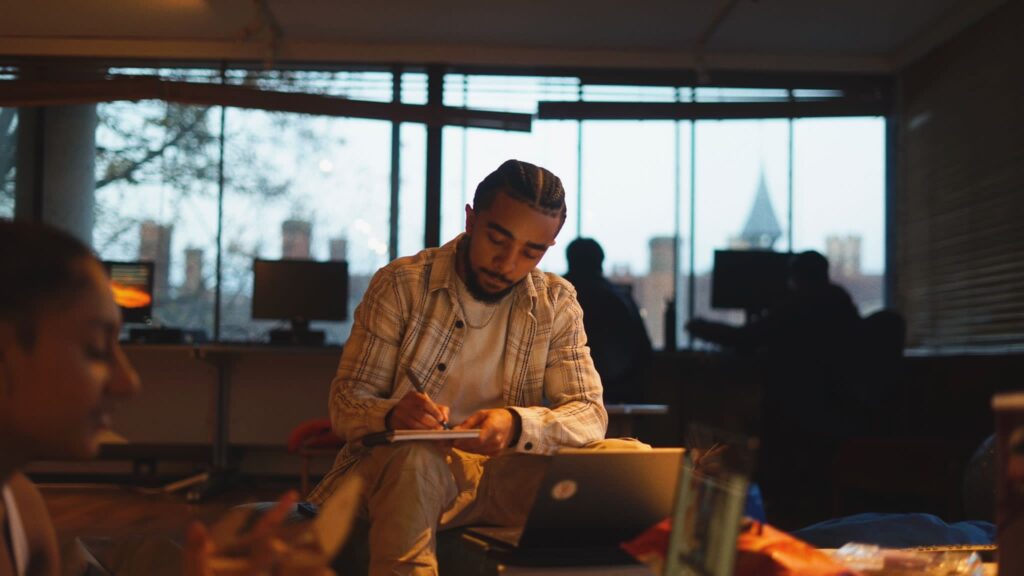 Shaping every one of the characters, the show works to represent real people. Not only does it give actors from minority backgrounds a place onstage, it also represents something of the truth of their lives and of the lives of those they know personally.

For Eyoel, ‘My Truth’ represents not only whoever he had in mind, but that “all the members of the cast, crew and audience have in mind,” every individual relating to the story slightly differently.

What does this mean for Cambridge Theatre?

Surprisingly, Eyoel reveals that when he first started writing, he didn’t have the intention of seeing the play performed. Seeing it come to life, however, marks a “transition in where Cambridge Theatre is going.”

Although he has “big respect” for the Bard, Eyoel reminds me that Shakespeare is “just a story.” The thing that Shakespeare and ‘My Truth’ have in common is a “tapping into the same framework, the same beginning, middle and end, the same emotions and tensions”. He asserts that his play is “just a telling in a different way.”