CUMTS astounds with a show of infectious enthusiasm – no January blues here!

Lent term hasn’t even begun yet, I had only moved into college six hours earlier, but the Cambridge University Musical Theatre Society has already set the bar extremely high for this term’s theatre.

At first, I wasn’t quite sure if I had read the description correctly. Would they really be able to write, rehearse and perform a musical from scratch in just 24 hours? The answer, no doubt after a sleepless night and lots of coffee, was yes!

Even before the show had begun the atmosphere in the ADC theatre was electric. The 11pm start time had clearly caught everyone at their most euphoric, and the audience whooped and cheered the performance on through every scene. 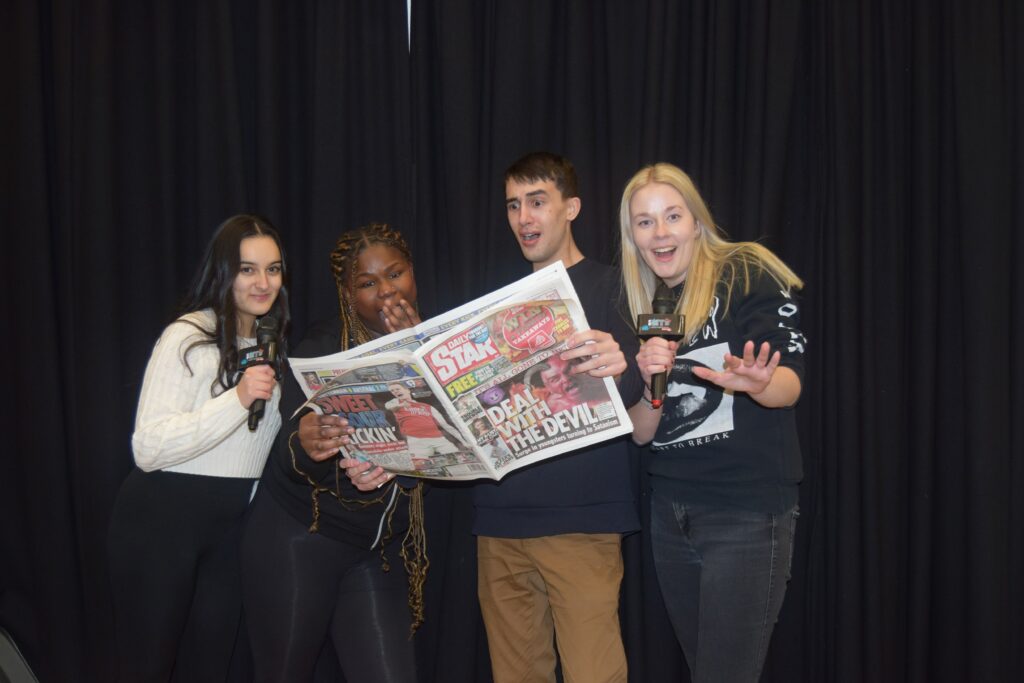 The theme for this year, only revealed to the crew 24 hours beforehand (yes, I will keep emphasising it!), was Morning TV. The performance consisted of different TV shows from the failing “ADC Breakfast”, which was in danger of being taken off air by the producers. The episodic format helped to put the musical together, with each scene being written, directed and rehearsed separately. The whole cast however did come together for the fantastic opening and closing numbers.

Understandably, the musical was not driven by plot, with the main focus being on how each presenter wanted to save their job. However, what it lacked in plot, was made up by the comedic qualities and the vivaciousness of the musical numbers. The live on-stage band was incredible, and worked well with the actors to ensure that the music stayed in time with the words. 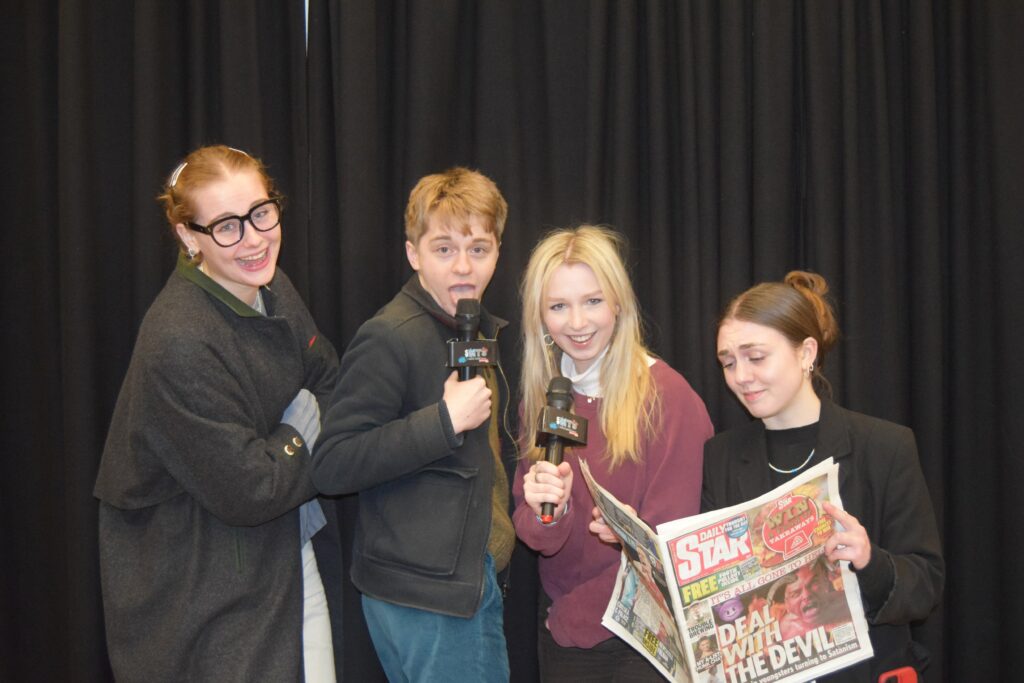 Each of the individual TV shows was unique and well-crafted. We went from a cooking show that came to the conclusion that British cuisine was horrible, to a women’s chat show (“tight women”) singing about self-care – which had to be the song of the night.

There were the classic Cambridge theatre puns: the Italian chef called “Lin Guine,” or the presenter called “Mike Rophone.” But there were also references to Taylor Swift’s Anti-Hero and the Lion King. Overall, the musical was excellently self-aware. It didn’t try to do too much, and the inevitable mistakes were mostly incorporated well into the fun of the show.

The dialogue and lyrics were witty although it was a shame that they were sometimes drowned out by the music. Nevertheless, all credit to the directing team (Charlotte Dargan, Katie Burge, Harri Thomas, Emma Dawes, Tess Bottomley, Matthew Copeman, Lois Akinnagbe, Josh Nathan) for their commitment and speed. 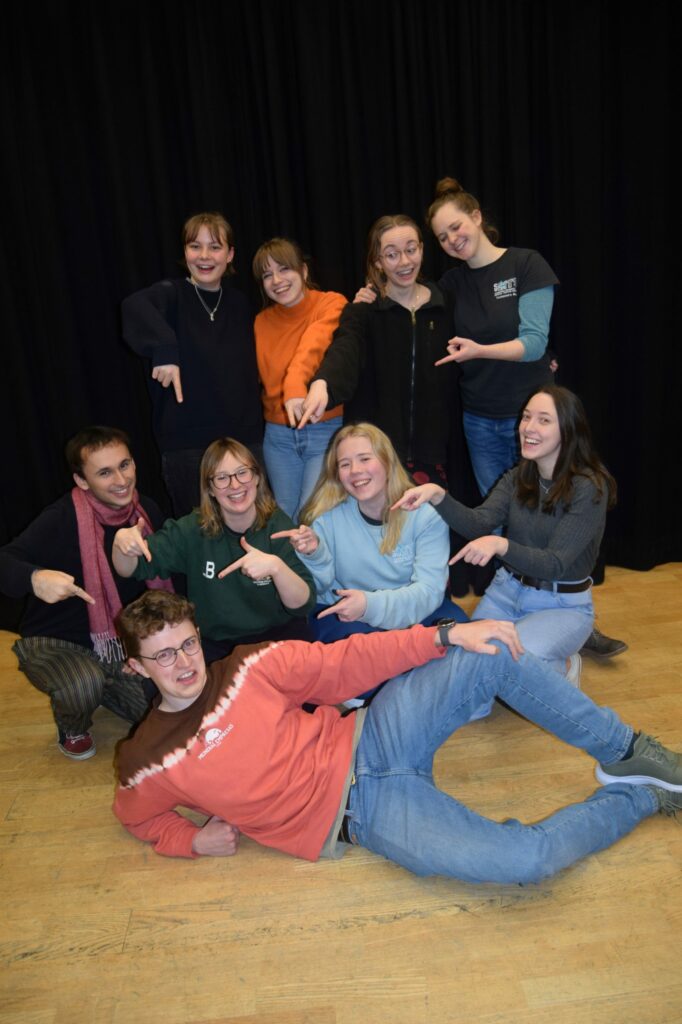 In the end, the producers were placated and ADC Breakfast managed to keep its morning TV slot. It’s no wonder given that their competition was a TV shopping show selling cuddly duck toys (although their musical number was fantastic!).

I thought the theme was interesting given the cuts to the BBC that have occurred recently. A shout from the audience of “big-up BBC Breakfast” seemed to highlight this for me. However, the show was never political but more a mockery of British television. As the compères (Niamh Howat and Jenny Cyffin-Jones) pointed out at the finale: ‘Turns out chaos and carnage make great TV”- and great Cambridge theatre it seems!

CUMTS Presents: The 24 hour Musical ran for one night only at 23.00 at the ADC Theatre on Tuesday 17th January. The show’s Camdram page can be found here.

Related articles recommended by this author:

How studying at the University of Cambridge influenced The Subways